Mapping with the Unitree A1

The Unitree A1 is a quadruped robot dog that includes a range of onboard sensors and computers, as well as a series of external interfaces. It costs just over £10,000, with a max payload of 5kg and a top continous speed of 3.3m/s. Although the A1’s hardware is great, the documentation is a bit lacking, especially for people who want to start using the robot to create maps or perform autonomous missions. 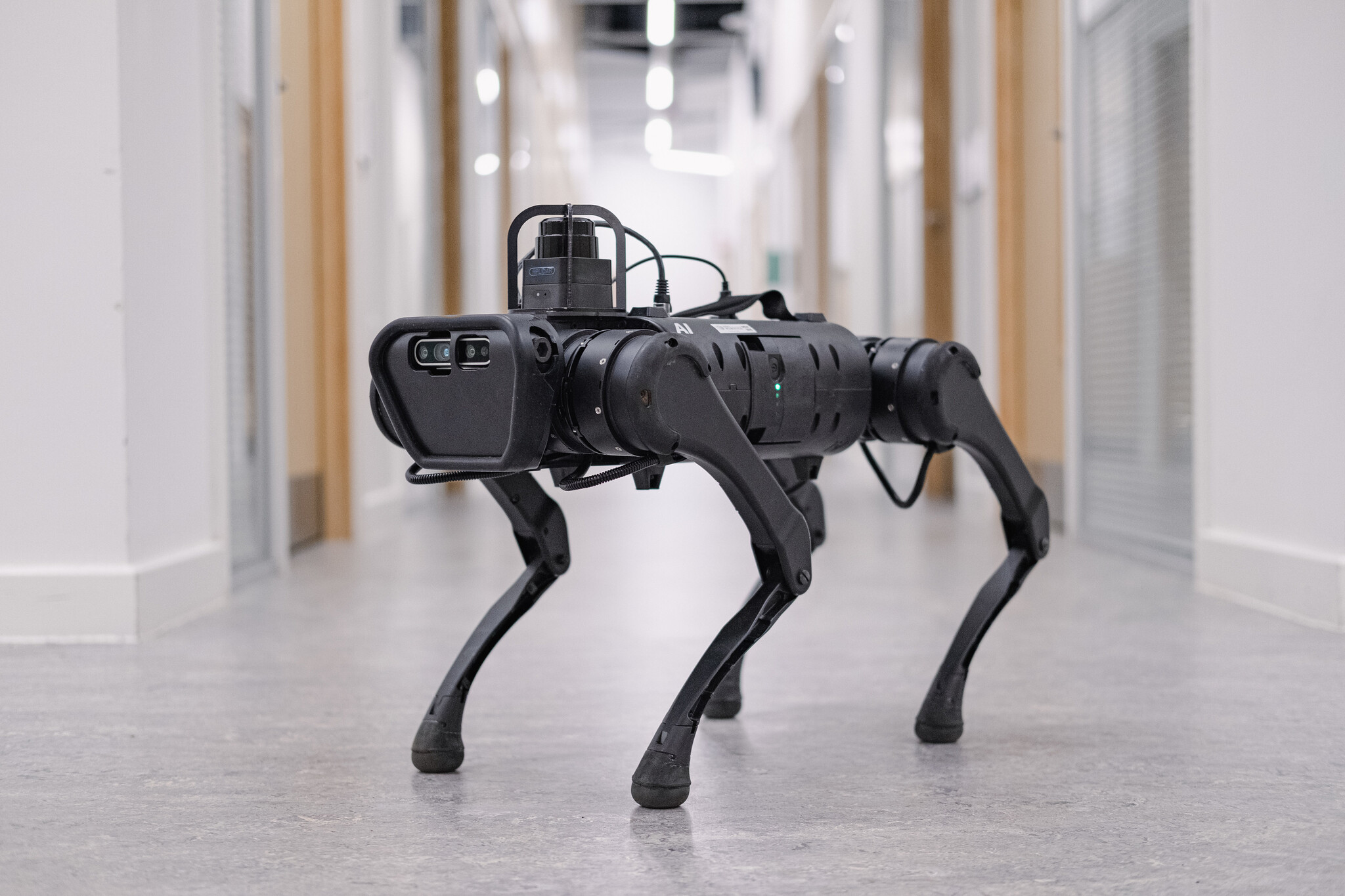 I am part of the BRL HEARTS team which has access to the A1 for 1 day a week for assisted living research. Although there is a User Guide and Developer Guide available online, they aren’t comprehensive and are not great at getting started with the robot and ROS. I am creating another set of documentation to go alongside them, mostly to remember what I have already done, but also so others can learn.

For more information about starting ROS and using the built-in Simultaneous Localisation And Mapping (SLAM) tools, see the link below.

Here is a quick video of the A1 leaving a room and mapping the corridoor outside of it.

Although the A1 has a series of useful power and communication interfaces on the top, there is limied mounting options for custom payloads. I created a small payload block interface that enables external devices and components to be easily mounted, such as cameras, sensors, or robot arms. 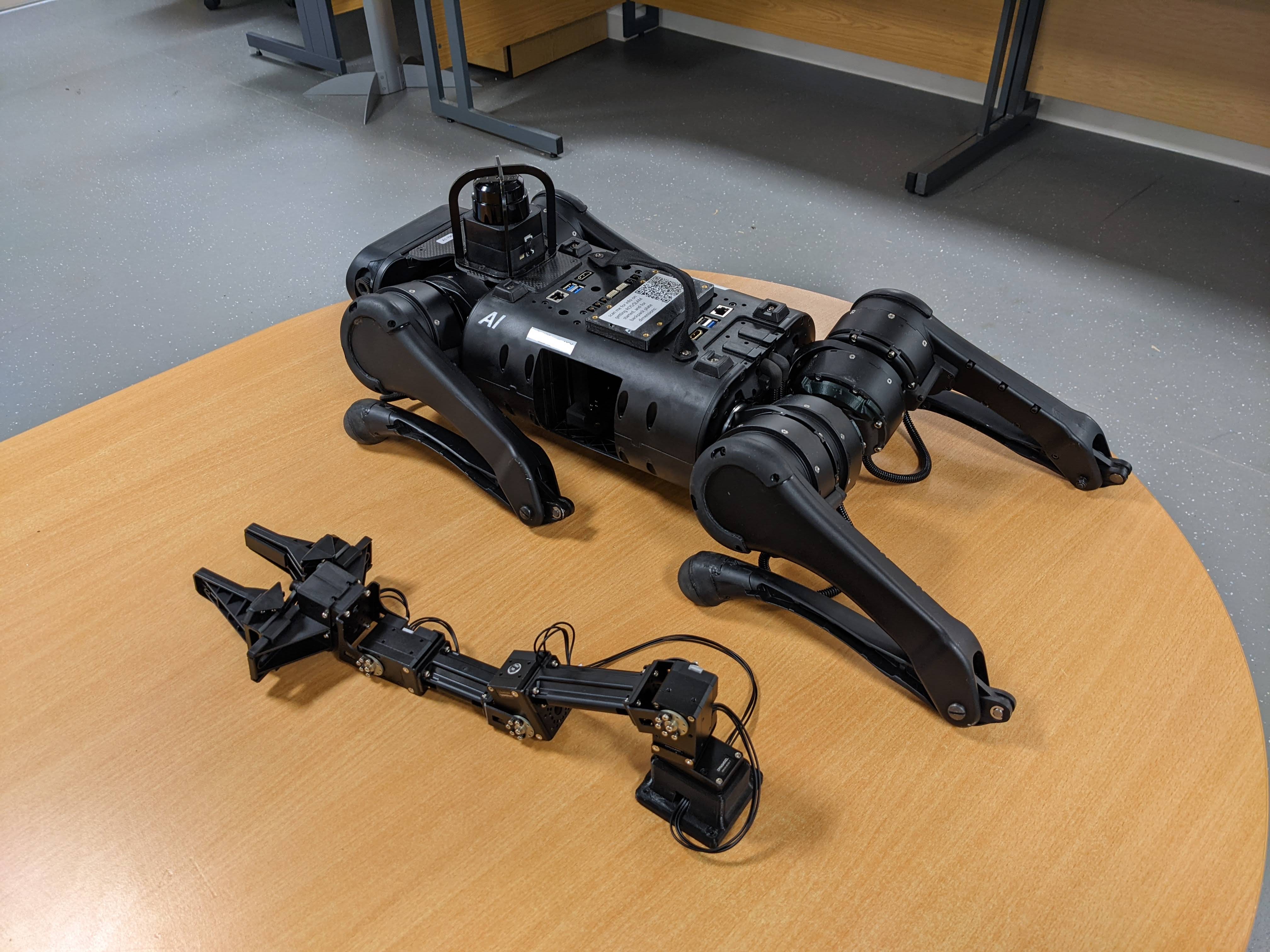 I am still exploring what the A1 is capable of with the rest of the BRL HEARTS team, including integrating a higher performance 3D LIDAR.